The Inner Life Of J. Krishnamurti

J. Krishnamurti remains one of the most paradoxical religious figures of the 20th Century. But who or what was he? What was his relationship with Theosophy? In his personal account entitled Krishnamurti’s Notebook, he attempted to describe, in words, something of the deep inner life, which formed part of his daily experience. The unity of all existence was not some theory or philosophy for him – it was his only reality. This talk will examine some aspects of Krishnamurti’s Inner experience, which may enhance our understanding of his life’s mission and his message. 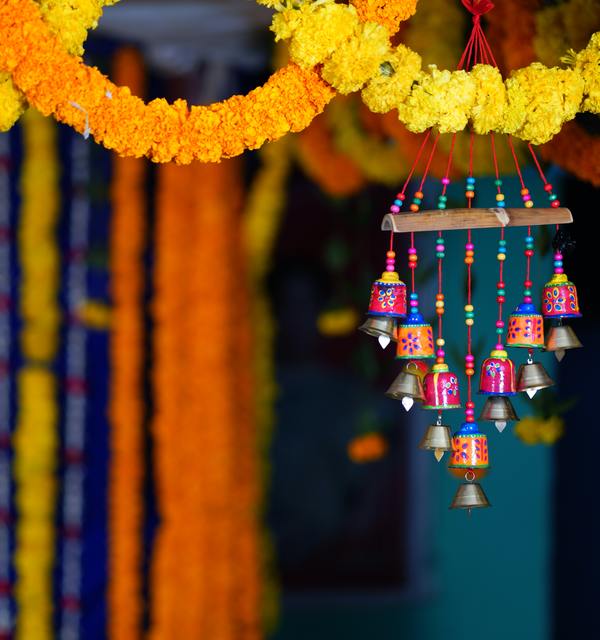 Our Lifestyle & the Power of Thought 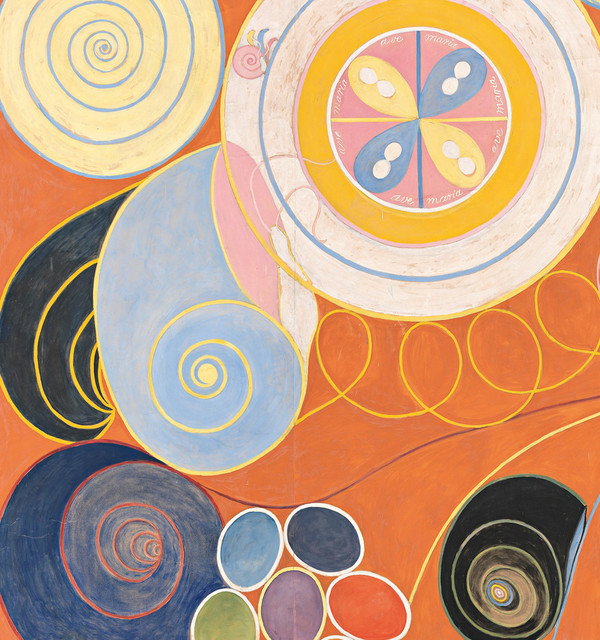 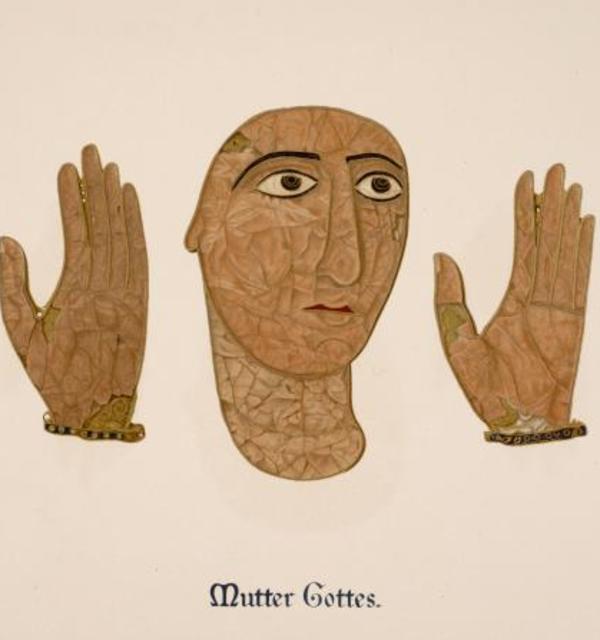 The Five Fingers of the Spiritual Hand of the Ageless Wisdom